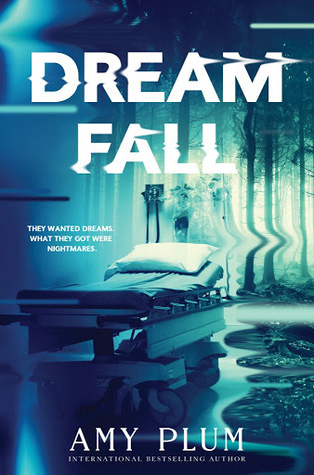 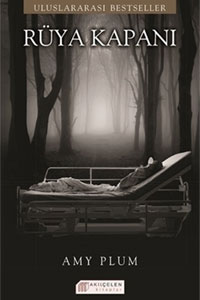 
Welcome to the DREAMFALL book page, which I’ll be adding stuff to as the news rolls in.

So far, I’m thrilled to announce that two language rights have already sold! Dreamfall will be coming to Turkey and Hungary. There are so many other exciting things I can’t yet tell you, so keep checking back.

About the book: although I have written horror before, I have never published it, and this is not just horror…it’s YA HORROR! It’s kind of a mix of

and Nightmare on Elm Street.

What People Are Saying

“VERDICT: A definite purchase for libraries serving younger sci-fi and horror fans, who will be eagerly waiting for the sequel. Reminiscent of Neal Shusterman’s Full Tilt, this novel is a fast-paced nightmare come to life, told in alternating points of view. It seems everyone, from the test subject teens to the doctors, has something to hide. Plum develops the characters just enough to keep readers guessing about their motivations.” — School Library Journal

“Told in alternating chapters among defensive Cata, brooding Fergus, and optimistic medical intern Jaime, Dreamfall leaps ahead at a breakneck pace and holds the reader’s attention to the gripping, cliffhanger end, when it is revealed that one of the seven stuck in the dream state is a psychopath and possible murderer. Characters include teens of myriad social and ethnic backgrounds who suffer forms of narcolepsy, anxiety, and other mental health disorders.  Deftly and concisely blending hard-edged action, suspense, and a well- crafted cast of characters, Plum delivers a compelling must-have science fiction/action/horror mash-up that will leave readers anticipating the next installment of this planned duology.” — VOYA (Voice of Youth Advocates)

“The cover alone is enough to pique the interest of teens with a fascination for horror.  What follows is a psychological thriller/sci fi story that will keep readers guessing until the very end. Plum has tapped into the horror genre to create nightmares that can kill subjects in both their dream and waking state, and it is that instant recognition of those horror tropes that will raise delicious goosebumps for teen readers.  The cliffhanger ending sets this short tale up for a sequel that is likely to be equally well received, since subject 7 appears to be a killer, and the ending suggests the killer’s identity.  Just when readers think they know their characters, it turns out, they may have to rethink their preconceptions.  Teens who have shown an interest in Stephen King thrillers like It, and Christine, or who have enjoyed Gordon Alexander Smith’s Lockdown series or Michael Grant’s Gone series will find this an easy, but spine tingling, read.” — YALSA (Young Adult Library Services Association) Quick Pick Nominee 2018

“Plum alternates among the perspectives of Jaime, 16-year-old Catalina Cordova, and 18-year-old college student Fergus Willson, maintaining a quick pace as the teens bounce through each other’s nightmares, facing off against their fears, while Jaime digs into their backgrounds.” — Publisher’s Weekly

“DREAMFALL is a gorgeous nightmare and an ominous mystery, a compulsively riveting read that delivers twist after twist. I can’t wait to enter this dream again!” — Rachel Caine, New York Times, USA Today, and #1 internationally bestselling author of more than 45 novels

“Plum has done something remarkable with DREAMFALL, it feels simultaneously like classic horror but also undeniably modern. The individual characters are riveting, and each of their voices comes through clearly throughout. The mind prison Plum creates is claustrophobic and terrifying, disorienting and dark. Horror readers will love the fresh premise and fast pace.” — Madeleine Roux, New York Times bestselling author of the Asylum series

“Surreal and terrifying, Dreamfall is an adventure wrapped in a nightmare.  You’ll never want to fall asleep again!”  — Gretchen McNeil, author of Ten and the Don’t Get Mad series

“Plum crafts a wicked dreamscape where it’s not only the nightmares you know that will come for you, it’s the demons of the boy next door.” — Natalie C. Parker, author of BEWARE THE WILD & BEHOLD THE BONES

“…this first in a duology will nonetheless appeal to fans of nightmarish fiction looking for an easy, but scary, read with a relatable premise. After all, who hasn’t had a nightmare?” — Booklist

“A beautiful nightmare. Horrifying and impossible to put down.” — Danielle Vega, THE MERCILESS trilogy

“DREAMFALL is a chilling descent into madness, where dreams become reality. You’ll never sleep again!” — Kimberly Derting, award winning author of THE BODY FINDER series, THE PLEDGE trilogy, THE TAKING and THE REPLACED.

“Brace yourself. As Dreamfall rockets seven teens through every one of their worst nightmares—I promise you’ll end up revisiting a few of your own. Once again, Amy Plum has created a wildly original, pulse-quickening, terrifying new world with a kickass cast of characters who will simultaneously break your heart and make you cheer.” — Emily Carpenter, author of BURYING THE HONEYSUCKLE GIRLS

“It isn’t horror for horror’s sake.” — My mom’s friend Barbara 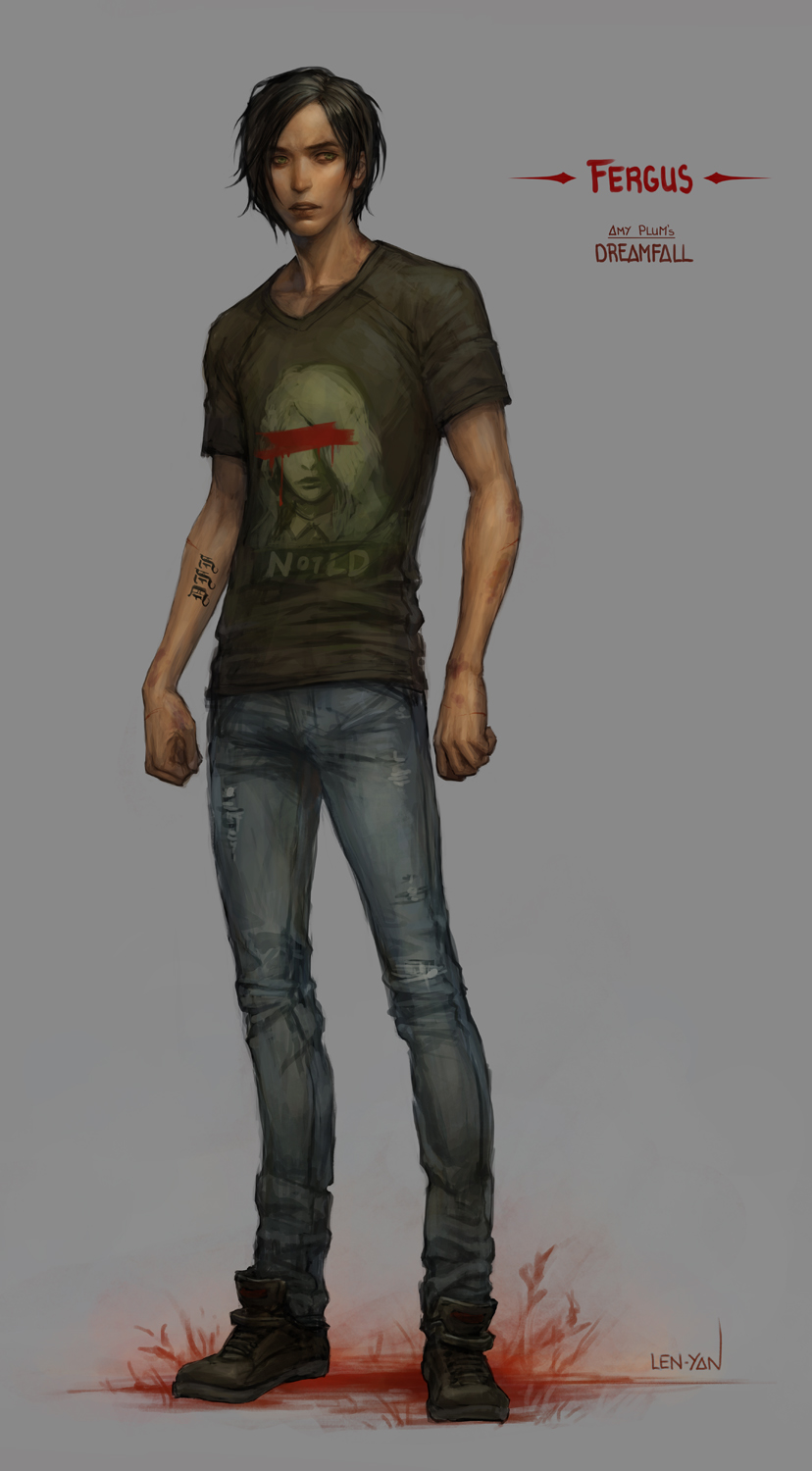