Click on the book cover to buy DIE ONCE MORE: 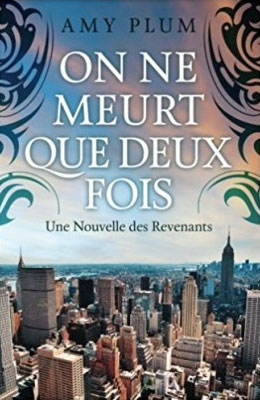 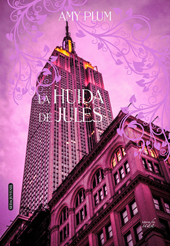 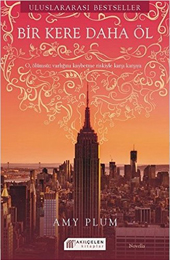 UNTIL NOW, IT WAS ONLY AN E-BOOK.

YOU CAN BUY IT IN PRINT!

(AND GIVE IT A HOME WITH THE REST OF YOUR DIE FOR ME BOOKS!)

Buy DIE ONCE MORE at IndieBound

Buy DIE ONCE MORE on Barnes and Noble.

Buy DIE ONCE MORE on Amazon.

Buy DIE ONCE MORE from local bookshops on Bookshop.org

This one-hundred-page novella picks up where the international bestselling Die for Me trilogy ended and follows the eternally irresistible Jules Marchenoir as he leaves Paris behind for a fresh start in New York City.

Jules is a revenant—an undead being whose fate forces him to sacrifice himself over and over again to save human lives. He’s spent the last century flirting his way through Paris and, most recently, falling in love with his best friend’s girlfriend. Loyalty and heartbreak have led him to choose a new life in NYC.

Separated from his friends and his home, Jules is adrift in this dangerous new world, facing unknown enemies . . . until he meets a revenant named Ava. Though the battle for France has been won, an epic war between good and evil has just begun in the Big Apple, and Ava needs Jules’s help to uncover the key to an American victory. Jules finds himself in the same position he crossed an ocean to escape: at risk of losing his immortal existence as well as his heart.

My Bookshelf Is Yours
“OH MY GOSH ! That first kiss!”

Cheshire Cat
“For people like me who loved the Revenants series and loved Vincent and Kate’s ending, but didn’t get the closure they wanted with Jules, this is the novella for you.”