The AFTER THE END duology

World War III has left the world ravaged by nuclear radiation. A lucky few escaped to the Alaskan wilderness. They′ve survived for the last thirty years by living off the land, being one with nature, and hiding from whoever else might still be out there.

“In this series opener, Plum (the Die for Me books) introduces a resilient, crossbow-wielding, part-Chinese heroine, then forces this driven survivor to cooperate with a spoiled rich kid. Miles Blackwell seeks to redeem himself in the eyes of his CEO father by capturing Juneau, but he’s instead pulled into her attempt to find her people. Misunderstandings and betrayals abound as Juneau and Miles set off on a road trip through the West, coming to appreciate each other in a slow-moving, believable romance.” (Starred review, Publishers Weekly) 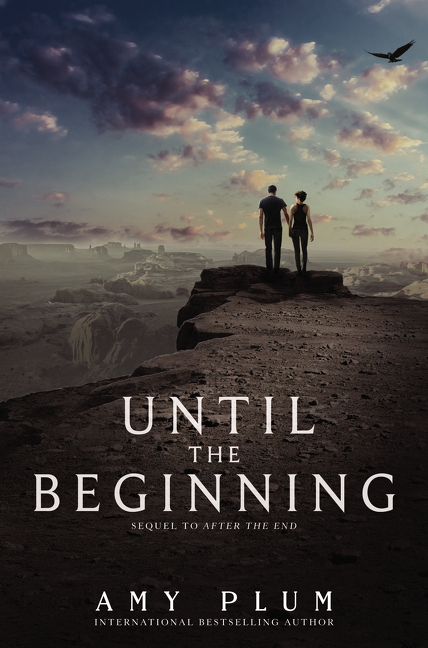