In today’s countdown post, USA Today asks me and other YA authors for our favorite superhero. Can you guess mine?

Find all of our answers here !

Not Really A Spoiler: A year ago, WW would have been my fav. But this has changed…

Today I’m so pleased to bring you this awesome interview with one of my favorite YA book blogs:

When you read it, you will see why DREAMFALL is close to my heart. Because there is (figuratively) a big chunk of said heart invested in one of the characters.

Here it is:
Amy Plum Interview With YA Books Central

DREAMFALL is all about nightmares. Here’s the review from VOYA (Voice of Youth Advocates):

“Sixteen-year-old Catalina-called Cata- cannot sleep, not since the horrible event that left her orphaned at age nine. Cata’s PTSD-induced insomnia is severe enough to qualify for an experimental new treatment for young insomniacs; she and six other teens are treated by Doctors Zhu and Vesper in a trial meant to last about six hours. Cata, Fergus, George, Remi, Sinclair, Ant, and BethAnn are hopeful but leery as they prepare to be treated by electroshock therapy to induce normal sleep patterns. The test subjects respond well at first, but an earthquake disturbs the electrical flow, causing the patients to stall in sleep-like trances and be declared comatose, possibly forever. Unbeknownst to the doctors, the teens have converged in shared nightmares where the gore is tangible and death is real, and they must find a way back to consciousness or die.
Told in alternating chapters among defensive Cata, brooding Fergus, and optimistic medical intern Jaime, Dreamfall leaps ahead at a breakneck pace and holds the reader’s attention to the gripping, cliffhanger end, when it is revealed that one of the seven stuck in the dream state is a psychopath and possible murderer. Characters include teens of myriad social and ethnic backgrounds who suffer forms of narcolepsy, anxiety, and other mental health disorders.  Deftly and concisely blending hard-edged action, suspense, and a well- crafted cast of characters, Plum delivers a compelling must-have science fiction/action/horror mash-up that will leave readers anticipating the next installment of this planned duology.”

Why DIE FOR ME readers will enjoy DREAMFALL

I have had a few diehard DIE FOR ME fans write me lately to say that they weren’t big readers of horror, therefore they weren’t sure they would like DREAMFALL. I actually wondered myself if my readers wouldn’t mind genre-hopping, but sincerely hoped they would give it a try. Well, here’s a letter that cleared up that quandary for me!

This is from a teenager in Norway who has been an avid reader since the very beginning of the DIE FOR ME series. She won an advance reader copy of DREAMFALL in one of my contests, and was thoughtful enough to send me this letter afterward. I have cut out parts and blurred others that might be spoilers, so it’s 100% safe to read! 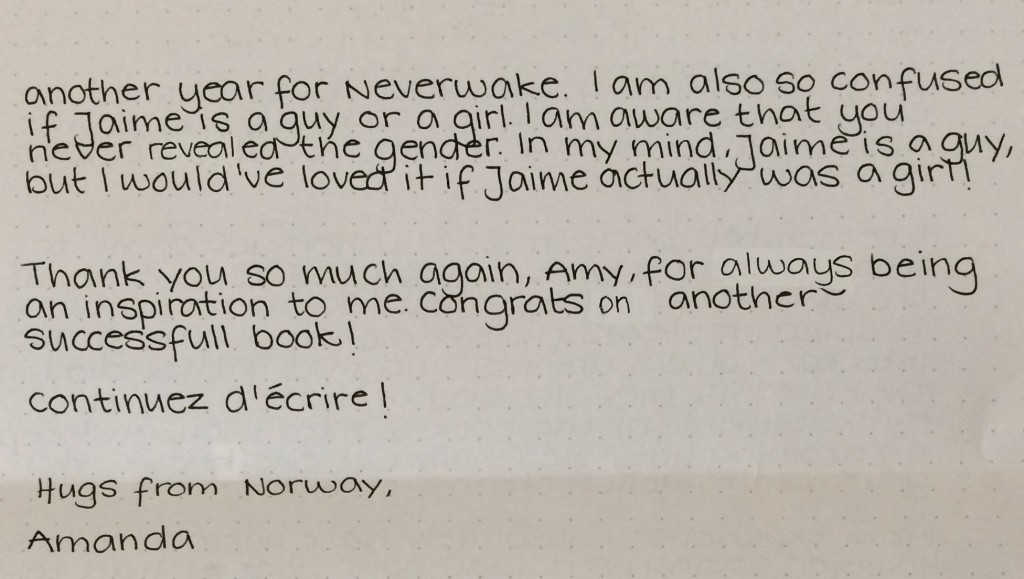 And there is Amanda’s verdict! I hope all of you DIE FOR ME readers will give DREAMFALL a try, and I hope even more that you will love it as much as she did!

(More on the mysterious Jaime to come in a blog post soon!)

Only a few weeks until it releases (May 2), but you can pre-order it here: 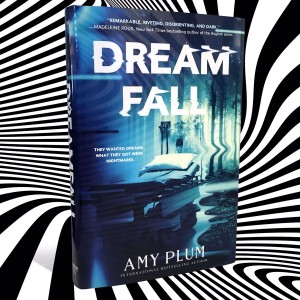 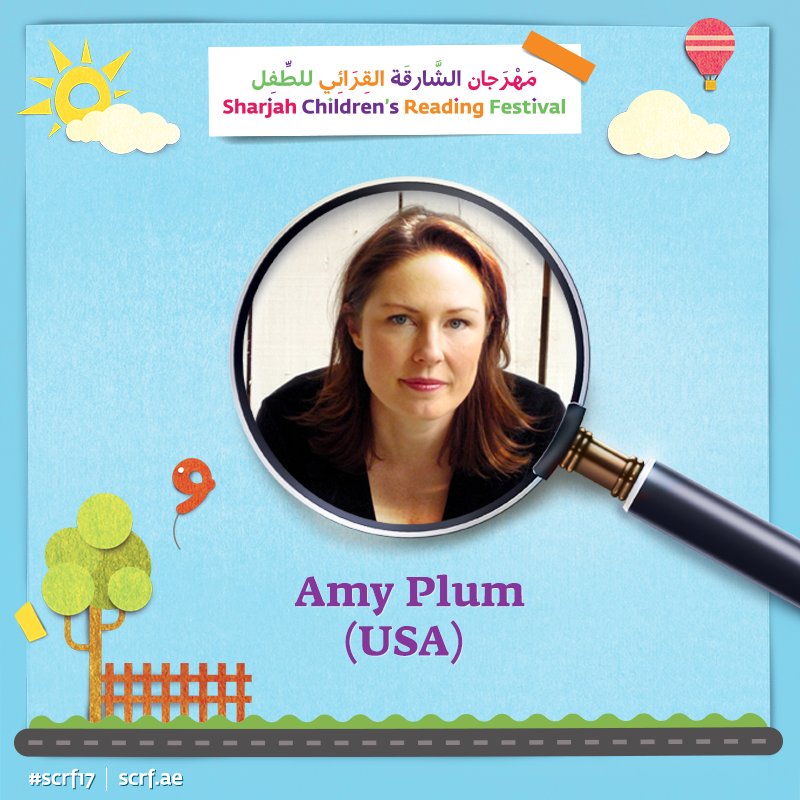