AFTER THE END’s Awe-tastic Cover Art

A couple of weeks ago, as part of the Young Adult Scavenger Hunt, I did the cover reveal for AFTER THE END. And here it is once again in all its spookily mysterious glory: 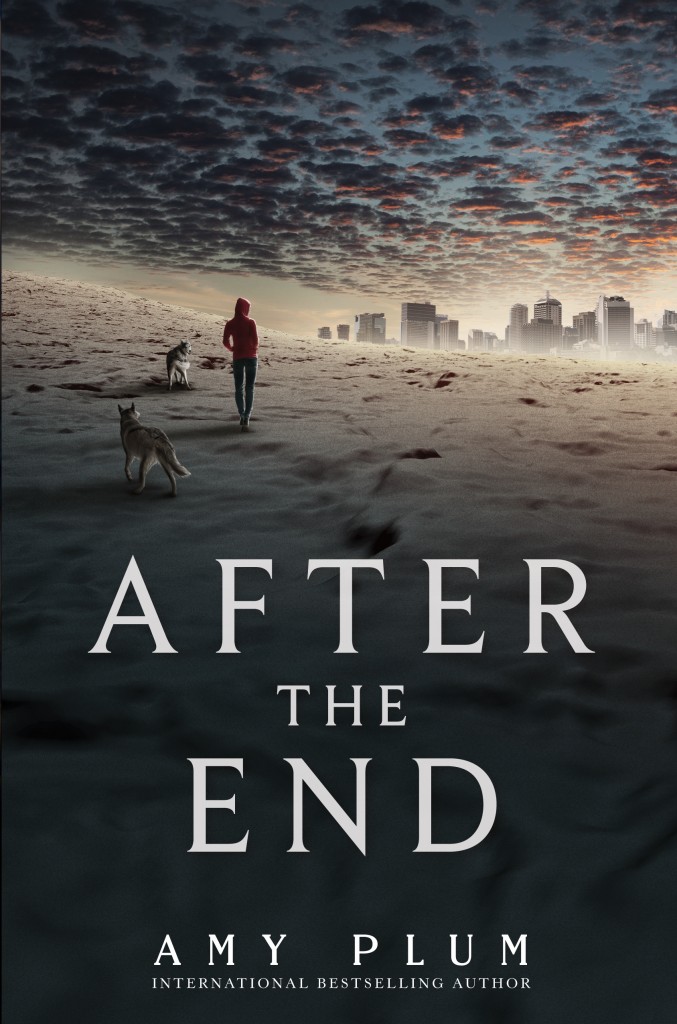 To give credit where credit is due, several people worked on this truly awesome cover. Much gratitude goes to Ray Shappell and Alison Donalty at HarperTeen as well as artists Craig Shields, Howard Huang, and Kelly Delay. And big thanks goes as well to all of the fantastic photographers and designers in the Acks.

So let’s deconstruct. The person you see on the cover is Juneau, our protagonist. My agent said she reminded her of Rambo, and I agree as long as you subtract the guns, bulging muscles, sweaty headband… let’s just say that Juneau’s tough. And she’s a survivor. And she might be a little bit magic as well, if you put something that’s complex very simplistically.

Next we’ve got the dogs. Now, the 2 dogs on the cover are special. Because they’re actually 1 dog-model named Beau, and here he is: 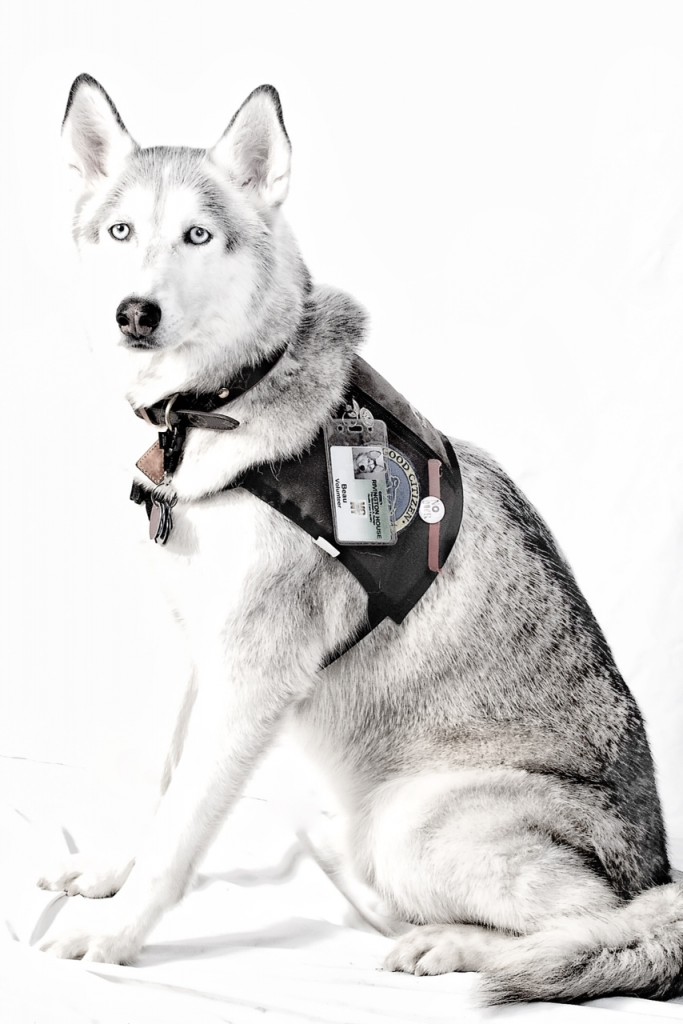 When I saw his volunteer name tag with his picture on it, I pretty much melted. And then I googled him and found this and this, which say that he was rescued dog and is now a therapy dog, which means I am a HUGE fan of Beau. Who better to represent Juneau’s huskies in the book: Beckett and Neruda? The dogs play important roles in the first part of the book: dogsled is Juneau’s mode of transport in the Alaskan wild, but beyond that the huskies are like family members to her.

I love the kind-of-snow/kind-of-sand foreground. Really creates a sense of desolation. And then you have that brand spanking new city on the horizon. An Alaskan reader informed me it was the Anchorage skyline. Which is completely in line with the story, but which I have never seen for myself, so I couldn’t swear on it.

The series can be described as fantasy or magical realism, and will fit perfectly in the YA Fantasy/Adventure shelf of your favorite bookstore.

I ran a couple of taglines by my Facebook fans the other day, and opinion was pretty much evenly split between the following two:

So that gives you another tiny taste for what to expect. And then there’s the flap copy:

World War III has left the world ravaged by nuclear radiation. A lucky few escaped to the Alaskan wilderness. They’ve survived for the last thirty years by living off the land, being one with nature, and hiding from whoever else might still be out there.

When Juneau returns from a hunting trip to discover that everyone in her clan has vanished, she sets off to find them. Leaving the boundaries of their land for the very first time, she learns something horrifying: There never was a war. Cities were never destroyed. The world is intact. Everything was a lie.

Some of you may be asking, “But what about the boy?” Oh, the boy, the boy, the boy. Let me just tell you that I accidentally typed the name Jules instead of Miles when I was writing today. They are not alike. But they both do funny things to my heart.

So now that you know a little bit more about the book, tell me what you think of the cover!

p.s. I found out that the book
just went up for pre-order!
Here’s hardback, and here’s Kindle.
Hurray!

9 Comments to AFTER THE END’s Awe-tastic Cover Art