I have a confession to make. I have never been a lover of poetry.

Okay, now that I’ve gotten that off my chest, and now that Amy Plum is, in your mind, a literary cretin, let me explain. I’ve been thinking a lot about poetry lately, and have decided that my distaste for the whole form comes down to two things.

One: My own poetry was rejected by my university’s literary magazine, making me think that I knew nothing about poetry and that my poems were crap. Which they were. And that poems were just not my thing, which…how could I even say that? It’s like saying “food’s not my thing” when in reality it’s just oysters that trigger my gag reflex. Poetry is massive. It covers all sorts of styles and subjects. I shouldn’t have thrown the baby out with the bathwater, which is something I’m prone to doing. But still…

Two: The stuff we were forced to read in high school was not my style of writing. It didn’t engage me. It didn’t plunge me into that state of wonder and admiration that good writing often does. I can’t even remember what poems we read back then, I just remember the taste of saccharine sweetness curdling my tastebuds. I remember TOO MANY WORDS. Again…I didn’t realize that this was just one tiny town in the world of poetry (a town in the Cotswolds with thatched roofs and ducks-in-a-line)… 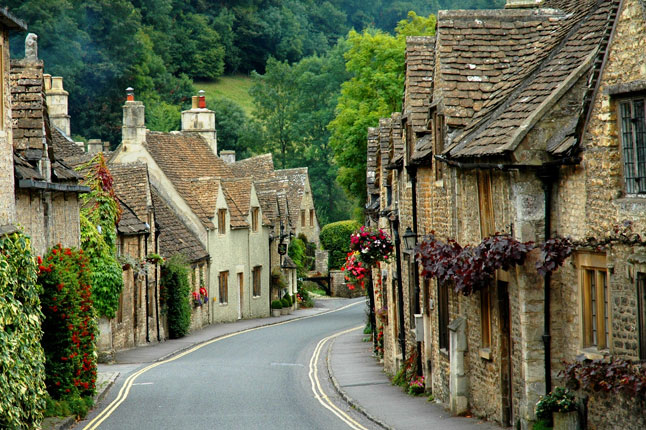 and that entire continents dotted with yurt villages and lined with brownstones and skyscrapers existed out there, just waiting for me to discover. 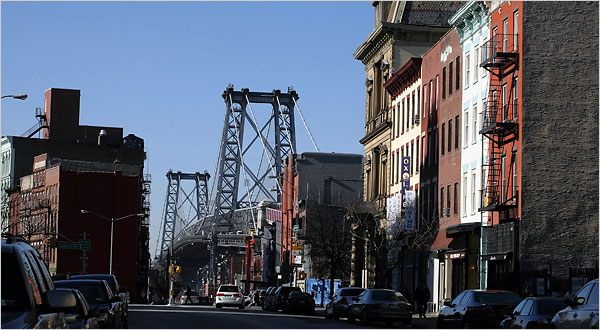 Feeling much better. *sets toothbrush down*

In my mid-twenties I decided that my poetry aversion made me uncultured, so I set out to memorize a poem. I chose “Jabberwocky,” mainly because it was the only poem I knew that didn’t make me want to brush the fuzz off my tongue (again with the saccharine). I memorized it while I commuted to work from one side of Paris to the other, and had an oral rhythm to match my stride as I hopscotched down the dog-poo riddled sidewalks of the 16th arrondissement.

“‘Twas brillig, and the slithy toves” (leap over pee puddle)

“Did gyre and gimble in the wabe:” (dodge poop mountain and skip over chihuahua-sized pellets)

“Jabberwocky” is the only poem I’ve ever learned, and I’ve used it in all sorts of situations. It comes in particularly handy with impatient children, especially if you do sword swings and sound effects, and emphasize the part where he comes gallumphing back with the monster’s head. 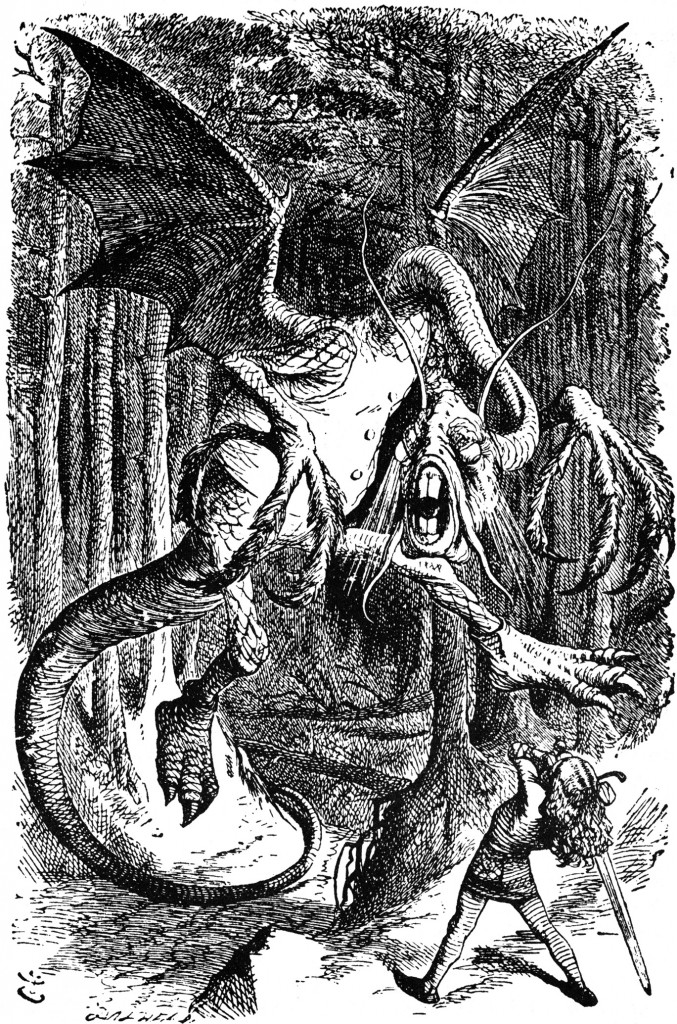 If there are swords and decapitations, of course I’m going to like it!

But lately, I’ve been feeling the need for beautiful words. For a pattern for my mind to follow when it is feeling cloudy. It’s time to memorize some poems. And I’m choosing some that make my heart sing.

To hold me accountable, I will post a video once I get each one memorized. I’m doing just a couple of lines a day…I want every word to stick, like the words of “Jabberwocky” still do 20 years after I first memorized them. Feel free to learn along with me and post your own videos, although curses to you with rapid memorization skills.

Here’s my second-ever poem to learn—one that reminds me of my New York years:

Letter to N.Y. (for Louise Craine)

In your next letter I wish you’d say
where you are going and what you are doing;
how are the plays, and after the plays
what other pleasures you’re pursuing:

taking cabs in the middle of the night,
driving as if to save your soul
where the road goes round and round the park
and the meter glares like a moral owl,

and the trees look so queer and green
standing alone in big black caves
and suddenly you’re in a different place
where everything seems to happen in waves,

and most of the jokes you just can’t catch,
like dirty words rubbed off a slate,
and the songs are loud but somehow dim
and it gets so terribly late,

and coming out of the brownstone house
to the gray sidewalk, the watered street,
one side of the buildings rises with the sun
like a glistening field of wheat.

—Wheat, not oats, dear. I’m afraid
if it’s wheat it’s none of your sowing,
nevertheless I’d like to know
what you are doing and where you are going.
—Elizabeth Bishop