This is totally cracking me up. I was doing research on dangerous currents in the Seine, and found this in a BBC article about the Seine’s river police:

The Brigade Fluviale know the Seine better than anybody else, particularly its dangerous currents which can suddenly pin a diver to the bottom or sweep them far downstream.

For Mr Jacquin, his morning swim is a way of understanding the river and renewing his relationship with it.

“[It’s] like communion with the river, she lets me be with her,” he says.

“You have to keep up with the river because it’s what we work with and we need to know what she feels today.

That might just be the best thing I’ve read so far this year. And mainly because it reminds me of about 10 French guys off the top of my head. (Including Pepé Le Pew.) 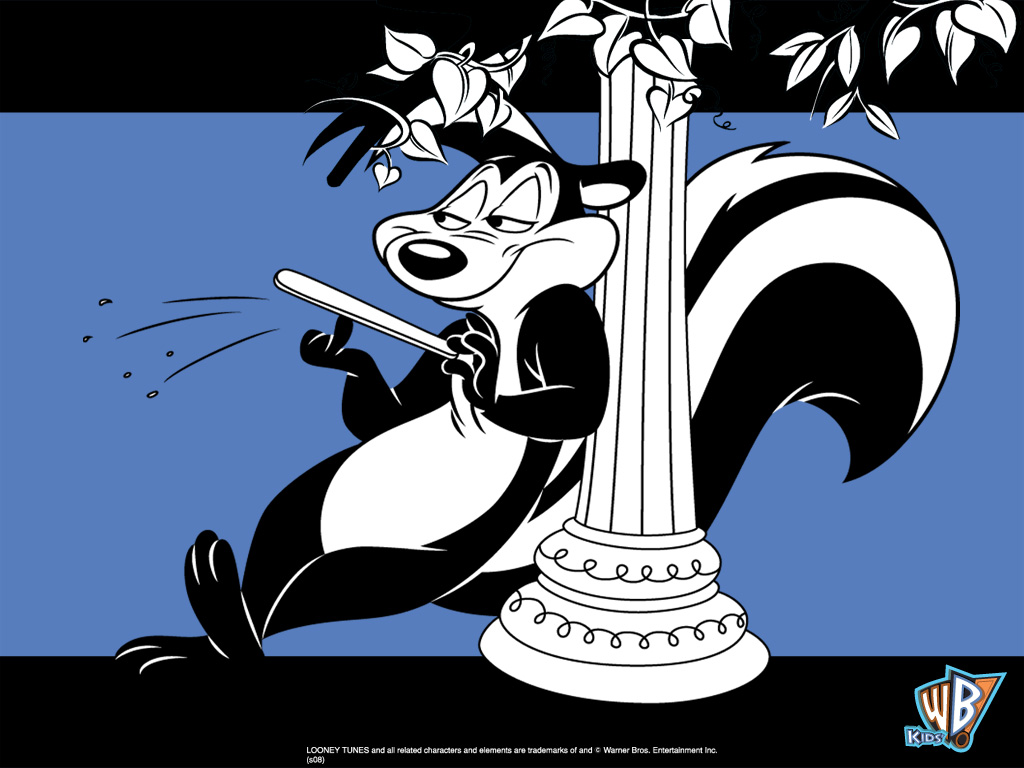 The story is addictive, you feel the need to read more. Even after you finish the book your left thinking what’s going to happen now? It’s your own way to get out of reality, even for just a moment. It’s like heart is hanging by a thread. When your in the process of reading the story you just want to scream. You have mixed emotions you want your life to be just like Kate’s but then you don’t, and you wonder if the amount of love in this book really exists. People say no but then you finally realize the love you feel for the characters, for the story line, for the whole book. Is that kind, it is as strong, it’s addictive.

I love this by Stephanie Ehmann from Canada!

I followed him for what felt like forever, every turn, and every circle. You would have thought being a Revenant he would be more careful about being followed. He kept stopping at this one Cafe and staring. About the third time we passed the Cafe he turned and spotted me. Our eyes met, then he turned and just went back to walking. So I went on to following him again. We continued down the block until he turned down an ally way. It was then I knew he was on to me. The urge kicked in after that. Oh why did it have to kick in now? I looked around, no sight of him. The urge was getting stronger.

Next thing I knew, I was on the floor moaning. He had hit me on the head, hard.

“Who are you, and why are you following me?” he asked. Before I could answer he picked me up of the floor and threw me to the wall. I prepared for impact, but landed on my feet instead.

“A Numa, here to kill me then Mon Cherie?” Hate filled his eyes.

“My name is Arianna. Yes I am Numa. But I’m not here to kill you, I’m here to ask for help,” she answered.

“Numa asking for help? Unlikely.” He once again reached for my caller to throw me again. But this time I beat him to it and ducked, pulling out my mothers’ old knife. I pleaded once again.

“Please! Kill me if you want, I just can’t stand it anymore!” She cried.
“That’s what you wanted, to be killed?” He seemed kinda concerned.

“So very much. The urge is too much for me, I don’t want to kill innocent people my whole life!” Tears ran down her cheeks. After a few seconds she threw her knife to the ground.

He considered this for a little while, thinking about the situation.

“How long have you lived, since you first died?” he stood up straight.

“One year and I know what you’re going to ask next. I’ve killed 6 people.” Arianna looked to the floor, ashamed for the damage she’d done.

“Why did you have to come to a Revenant then if your wish is to die?” he asked.

“None of the others would help me, they said the killing would grow on me.” She replied.

He threw his head back and laughed, then he was quiet. What were his thoughts she wondered. Would he decide to kill me?

“I should just leave you to live a miserable life.”

“Would you be so cruel to leave me this way? Do you want me to kill more people?” she replied back.

He just stood there quiet, once again saying nothing. So she continued.

“What if I tell you where they are hiding that special Revenant?”

That sparked his interest. His head went up almost instantly. Then he went to grab her and push her against the wall again.

“You’re going to tell me anyway!” he almost screamed it at her. Well she could do some screaming of her own.

She had him now. He let her go then, and he collapsed to the floor in what Arianna thought was shame. She left him just lay there for a moment. Then she walked to his side and crouched down to his level.

“I make you a deal. I’ll tell you everything I know, if when I’m done you’ll put me to rest. That sound alright to you?” she said.

She knew he would take the deal. The others told her they had no leads, to him this was a deal of a lifetime. He nodded then and stood up.

“Seems fair.” He said. Then they started toward Jean-Bapitistes’ house, or so he called it, when a thought occurred to her.

“I never did catch your name.”

He smiled. “The name’s Jules.” 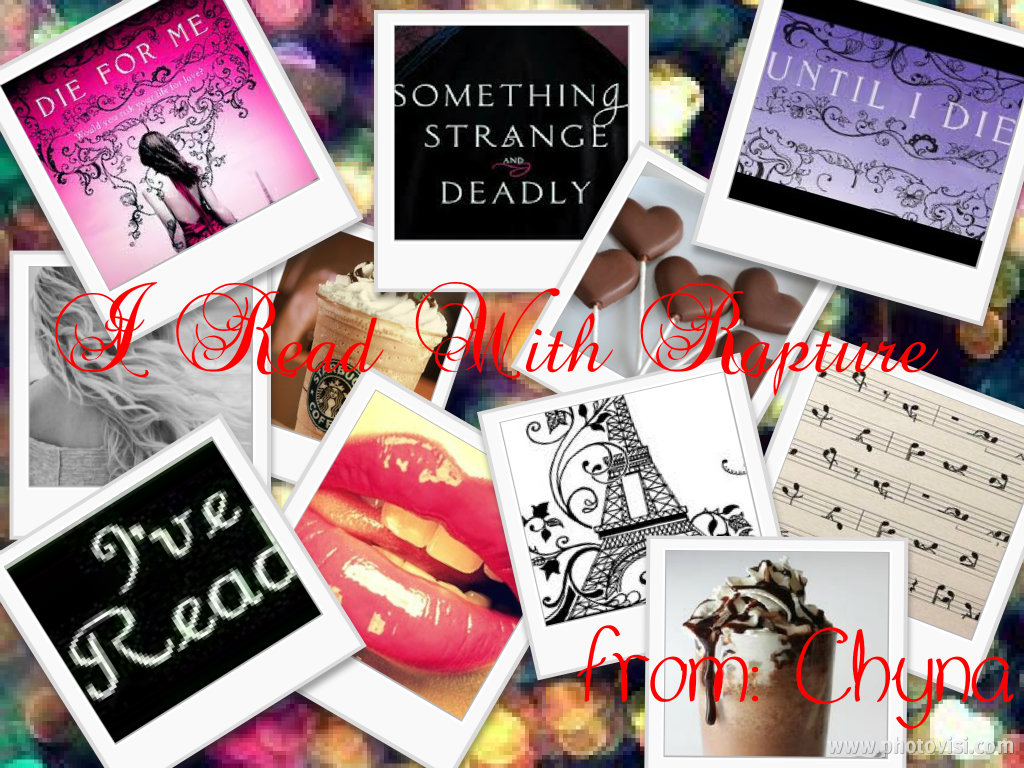 Love this artwork by Chyna Ngie 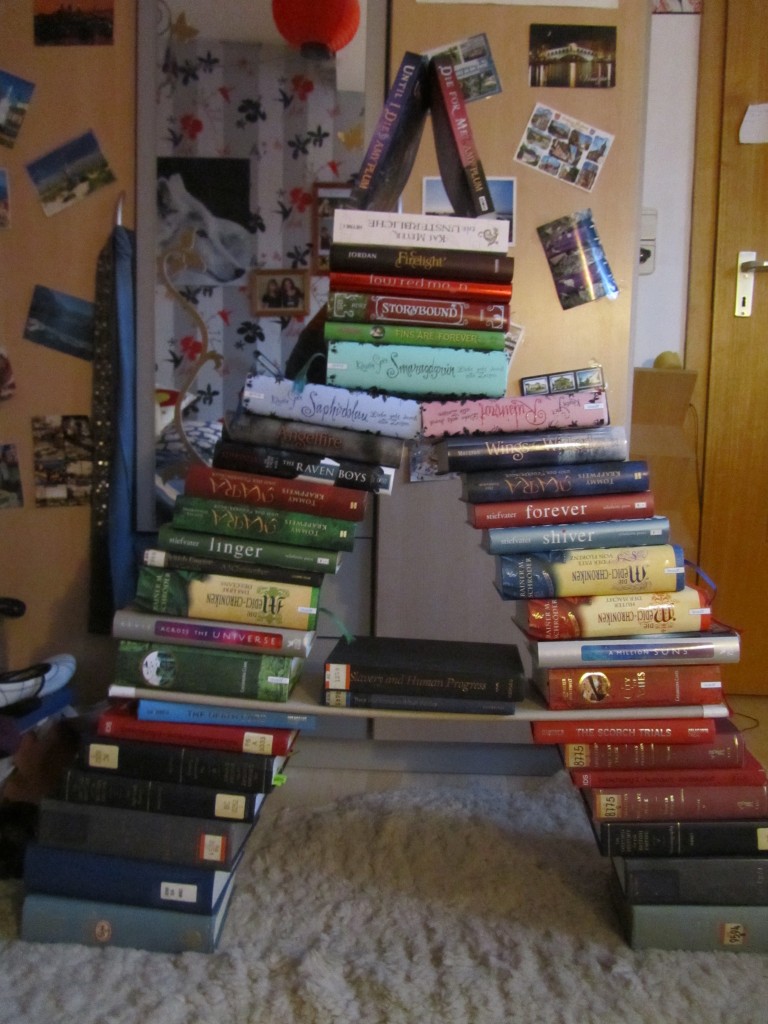 EIffel Tower of books by Katja Giehl of Germany

Photomontage and testimonial by Olivia Z 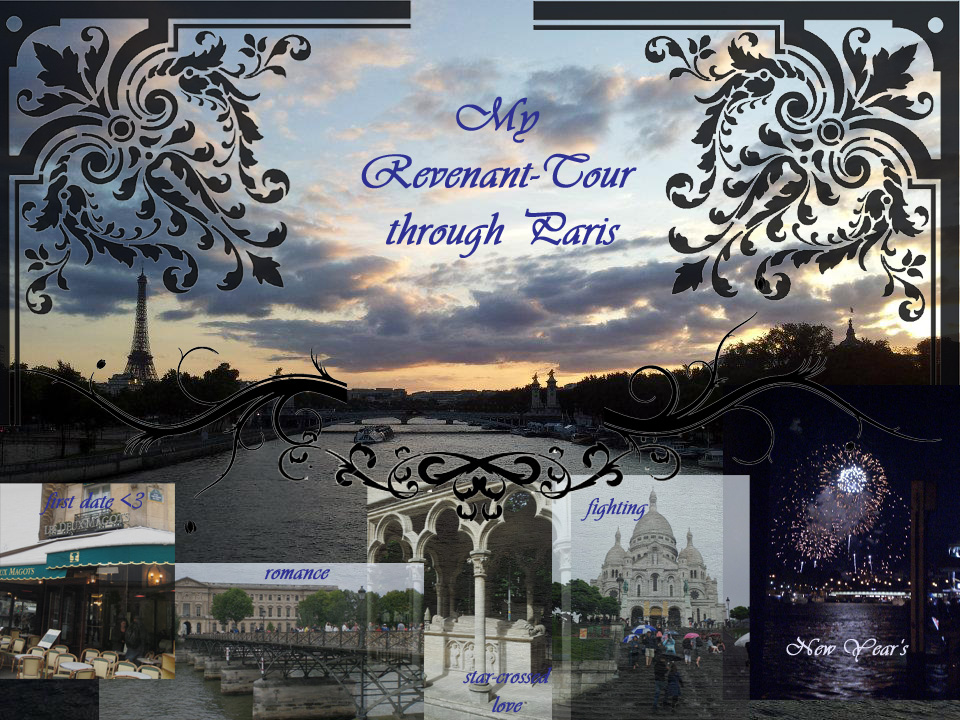 I was never really a fan of French culture, language or food, and I never had the desire to visit the City of Lights – Paris. But everything actually changed when I started reading Die For Me in the summer of 2011 and instantly fell in love with the story, the characters and especially with Paris.

The way the characters and the city are connected to each other just fascinated me. So immediately after finishing the book I went online and looked up all the places Vincent and Kate visited. I imagined their romantic dinner at Les Deux Magots and their stroll along the Seine. It was clear to me that I had to go and see these places for myself. Fortunately one of my best friends was going to Paris for six months to study there. So I saved up some money asked one of my friends along and went to Paris in February 2012.

The first night there already felt magical and I immediately understood why you chose Paris as a setting for this story. When you’re in Paris and visit Notre Dame or the Sacre Coeur you get the feeling that it might be possible that ‘supernatural’ creatures lurk around the corner. I of course nagged my friends to visit all the ‘important’ places from Die For Me, like the Cafe Les Deux Magots, which is a beautiful Café and indeed the perfect place for a romantic dinner, however, the waiters weren’t really friendly to us since we were only travelers on a budget but it didn’t matter because I imagined Kate and Vincent sitting there sharing laughs and enjoying themselves so all was well for me.

The main point of my Revenant Tour was ‘Pont des Arts’ which instantly became my favorite place in the world. It is the most romantic place/bridge you can imagine. So this whole experience of looking at Kate and Vincents Paris was so wonderful to me that I had to go back again, which I did in July 2012.

So on my second trip to Paris I visited the Pont des Arts as often as I could, checked out the Rue de Bac area and strolled around Village St. Paul and tried to imagine how Jule’s art studio might look by peeking in the windows. All in all I can only give a big thank you to you, Amy. You’ve opened up a world and a city to me I never thought I would love that much and for that I am really grateful to you. The photo collage is just an excerpt of some of the pictures I took on my trips to the City of Lights. And I’m already planning my return.