I had thought about writing a whole huge blog post about my recent week with Tara Hudson, Natalie C Parker, Anna Carey, Tessa Gratton and Josephine Angelini. But when I looked over the pictures and stories I wanted to use I realized it would take me hours and hours as well as pages and pages. So I’m going to let the pictures and their captions do the talking for me. I’ll just set the scene:

A few months ago I invited my book buddies Josephine Angelini and Tara Hudson to visit me in France. I told them that some day I wanted to get a ton of writer friends together, but since I just moved to Paris (and with life being a bit crazy lately) I wanted to keep things small. I asked them if they wanted to bring a friend or two. Josie invited Anna Carey and Tara invited Tessa Gratton and Natalie C Parker. And wham-bang, just like that we had us a writer’s retreat!

The group descended upon my Paris apartment on September 16. As soon as the last taxi arrived from Charles de Gaule airport, we jumped on a train to go to my Loire Valley farmhouse. And here is the story in pics: 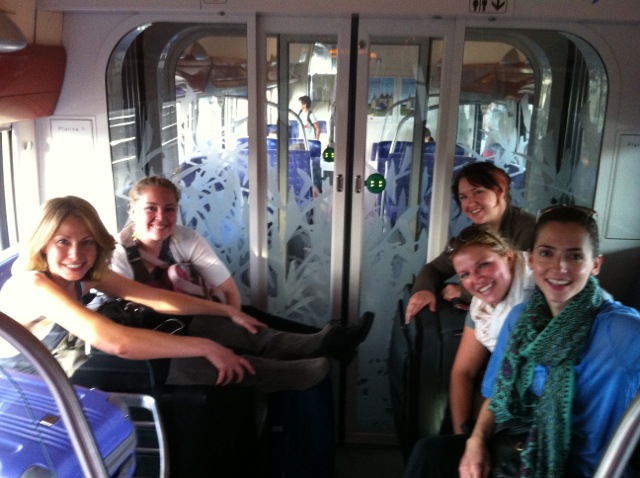 Train to the Loire Valley (yes, believe it or not, everyone is jetlagged) 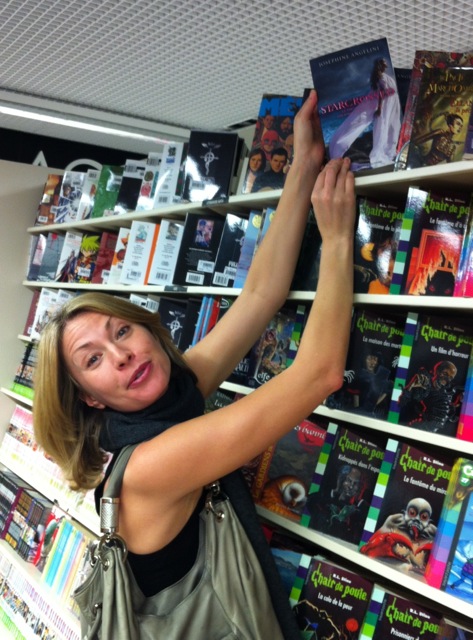 Look at what Josie found on an outing to my country supermarket! Natalie displaying her lettuce-folding skills. (Click on this picture if you want to know why.) 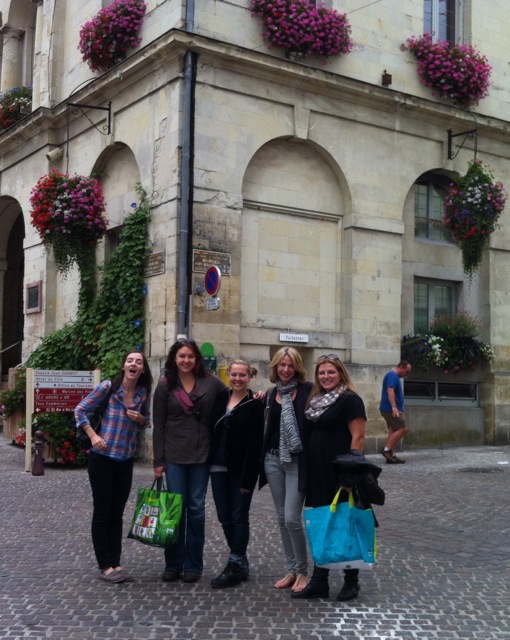 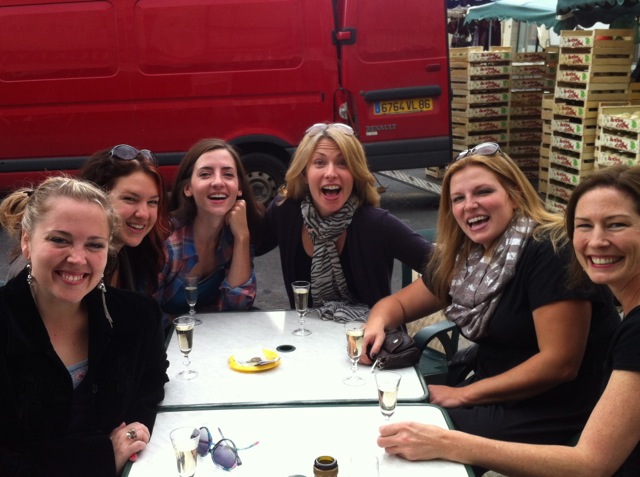 All that shopping made us thirsty...wine before noon, hurray! (At least the glasses are tiny.) 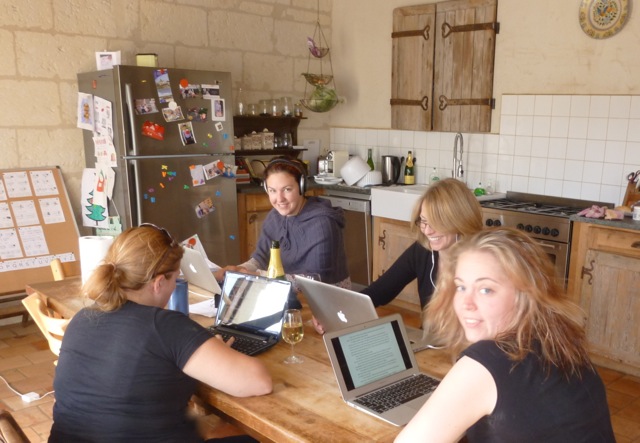 What we were supposed to be doing. (Working.) What we were actually doing. (Working...with breaks for liquid refreshment) 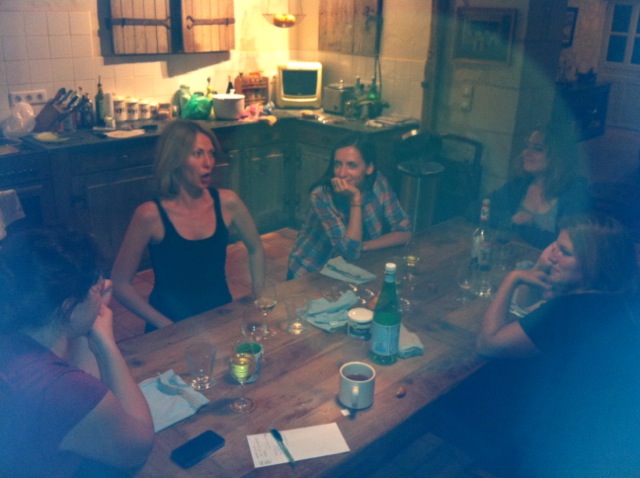 ...ditching work and concentrating on liquid refreshments. (As you can imagine, there was a LOT of storytelling going on.)

We did take short breaks from our incessant eating, drinking and talking to take in some culture… Oh, right…the last two count as drinking and eating, don’t they? Okay, well we did go to a… ...medieval castle (the Chateau de Langeais), where absolutely no eating or drinking took place while we were within the castle walls. 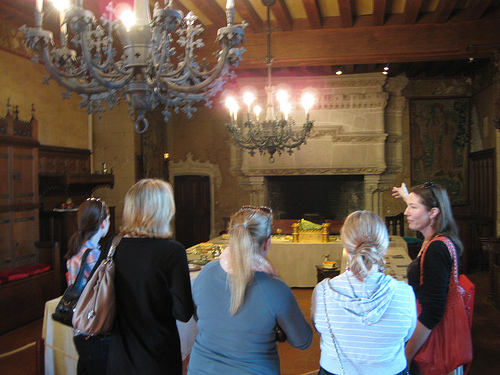 Since I used to work there, I took the girls on my super-duper guided tour, where I knew everything except the things they asked me questions about. 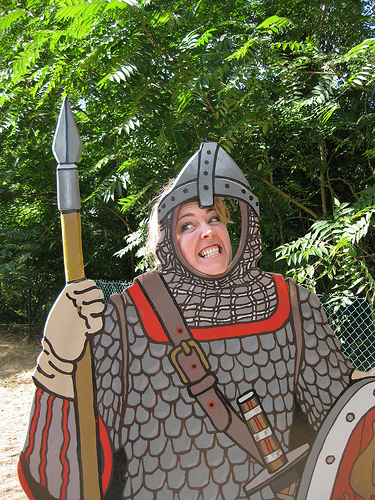 We impressed the locals with our serious authorly attitude towards their revered history. After all that culture we had to go back to the eating and drinking. Thank the gods we're all such culinary geniuses... ...especially Anna, who almost set the kitchen on fire when lighting cognac over her stew, which I secretly suspect was a ploy to check out the local fire department's "talent."

After 4 days of eating, drinking, talking and working extremely extremely hard producing chapter upon chapter of prose that can only be described as pure genius*, we hopped back on the train and waved goodbye to the Loire Valley.

NEXT UP: French Invasion Part 2, Authors Abscond to Paris