I just finished an idyllic week’s holiday in Dublin, staying with my artist friend Mags, and managed to fit in a quickie stop for an informal signing at Eason O’Connell Street. (Thanks to Eason’s Sheena and Hachette’s Siobhan Tierney for organizing.)

One of my favorite things is meeting people I’ve talked to on Twitter and FB in REAL LIFE. And amongst my readers who joined me at Eason were a couple of fans who have been super-supportive of the DIE FOR ME trilogy.

So here’s a big thanks to all who turned out, especially Nadine and Marina! 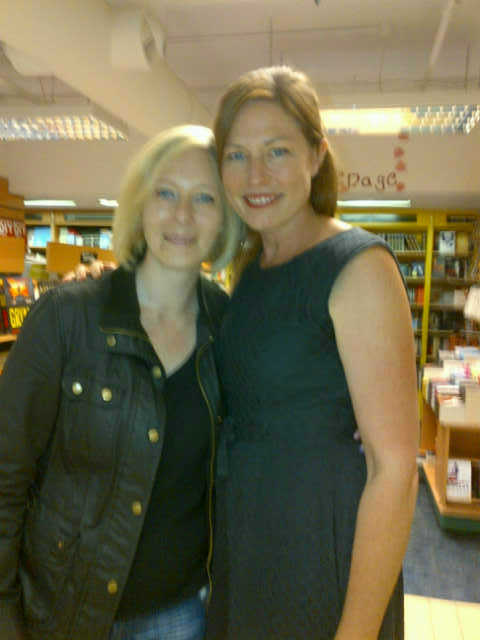 Marina and me at Eason (photo @punkdiva) 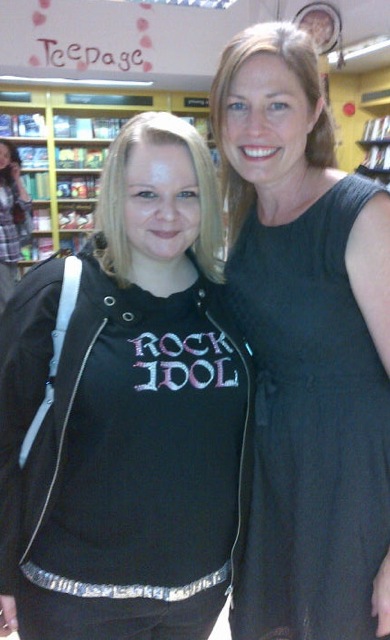 Nadine and me at Eason (photo @ratedrechelon)

And now, after drinking gallons of tea and eating kilos of scones, it’s back to Paris!

2 Comments to Pit-Stop in Ireland