Stories From France, The Castle Story, Part VI (the end)

So those are my stories from my job as a castle tour guide. (If you haven’t read them, they are: Part I, Part II, Part III, Part IV, Part V.) I have many more stories from that summer. But the highlights included: 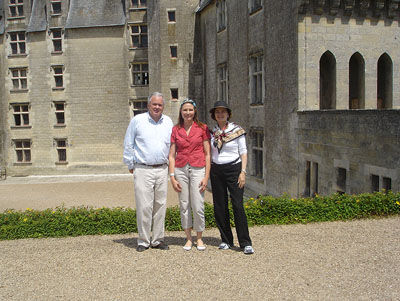 Me w/the ambassador + wife. Don't ask me what I'm wearing. It looks like a pink bullet-proof vest. 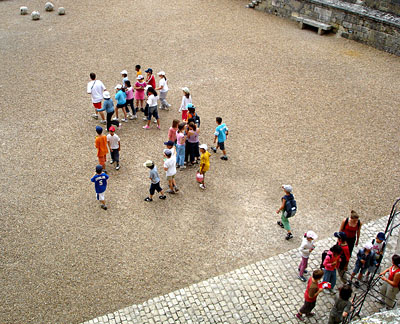 Children gathering in the castle courtyard for my tour, as I prepare to corrupt their little minds 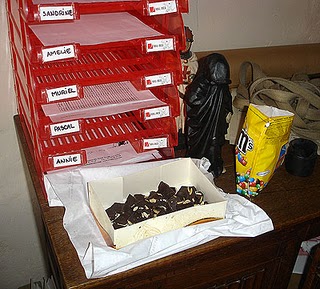 So in the end, everyone was happy. Especially me when it was FINALLY OVER. Want to see? 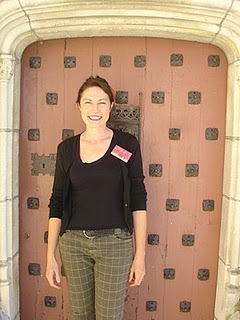 Me on my last day as castle tour guide

5 Comments to Stories From France, The Castle Story, Part VI (the end)