Welcome to the Spring 2016 YA Scavenger Hunt

For you first timers, the YA Scavenger Hunt is an online blog hop created by the lovely and talented Colleen Houck. It’s a chance for you to see bonus material from your favorite YA authors as well as winning amazing prizes.

If you came here looking for my bonus material, the video I made in Paris with 15 reasons you’ll love Inside the World of Die For Me, you’ll have to keep hunting!

At this hunt, you not only get access to exclusive content from each author, you also get a clue for the hunt. Add up the clues, and you can enter for our prize–one lucky winner will receive one signed book from each author on the hunt in my team! But play fast: this contest (and all the exclusive bonus material) will only be online until April 3! 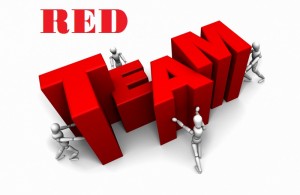 Go to the YA Scavenger Hunt page to find out all about the hunt. There are NINE contests going on simultaneously, and you can enter one or all! I am a part of the RED TEAM–but there is also a RED, BLUE, GOLD, GREEN,ORANGE, TEAL, PURPLE, SILVER, & PINK-each with 20 authors for several chances to win a whole different set of signed books!

If you’d like to find out more about the hunt, see links to all the authors participating, and see the full list of prizes up for grabs, go to the YA Scavenger Hunt page.

(If you get stuck as you are moving through the hunt, click through to this page.)

SCAVENGER HUNT PUZZLE
Directions: Below, you’ll notice that I’ve listed my favorite number. Collect the favorite numbers of all the authors on the red team, and then add them up (don’t worry, you can use a calculator!).
Entry Form: Once you’ve added up all the numbers, make sure you fill out the form here to officially qualify for the grand prize. Only entries that have the correct number will qualify.
Rules: Open internationally, anyone below the age of 18 should have a parent or guardian’s permission to enter. To be eligible for the grand prize, you must submit the completed entry form by April 3, at noon Pacific Time. Entries sent without the correct number or without contact information will not be considered.

I’m Amy Plum, and I live in Paris. The one in France. Not Texas. 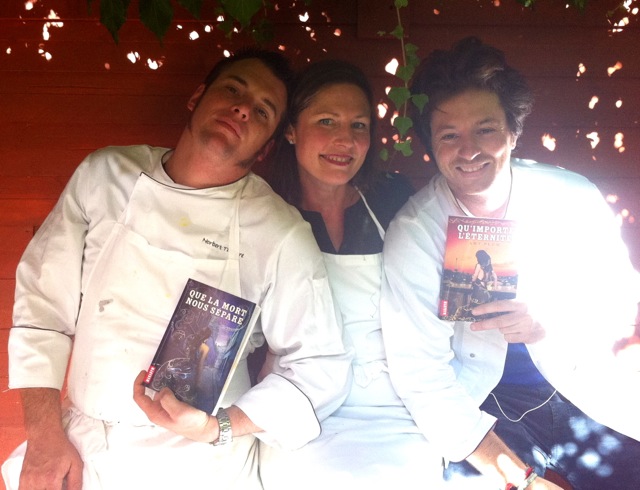 Here I am on a French reality show with 2 famous French chefs (Norbert Tarayre and Jean Imbert) holding my French books. Is that French enough for you?

As my favorite French chefs are so kindly demonstrating, I’m the author of the DIE FOR ME series, a paranormal romance series set in Paris featuring supernatural beings of my very own making called “revenants.” My second series, AFTER THE END, is set all over America (road trip involved) and is action, romance, adventure, with a little bit of magic and a lot of kick-assness. My third series, DREAMFALL, is YA horror, and will be released in 2017 by HarperTeen.

Now that I’ve introduced myself, I’m excited to tell you about the author I’m hosting today:

the oh so awesome… 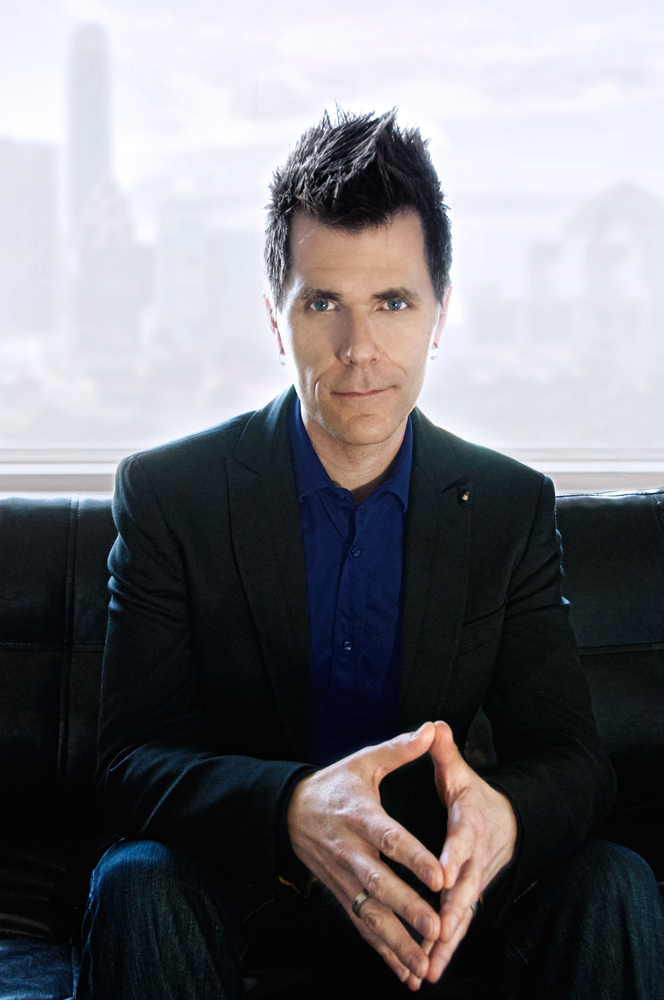 I haven’t met Jeff. He lives halfway around the world from me, so that explains a bit. But I was excited to find that we share a publisher — our books are both with HarperTeen / Epic Reads! So it’s kind of like we’re family. Distant family. Half-way around the world family. But family nonetheless.

This is what I know about Jeff:

Before becoming a novelist, Jeff Garvin acted on TV and toured as the lead singer of a rock band. He has a BFA in Film from Chapman University and lives in Southern California, surrounded by adorable, shedding beasts.

This is what I know about Jeff’s book:

Riley Cavanaugh is many things: Punk rock. Snarky. Rebellious. And secretly gender fluid. Riley starts an anonymous blog to deal with hostility from classmates and tension at home—but when the blog goes viral, an anonymous commenter threatens to out Riley to the world. 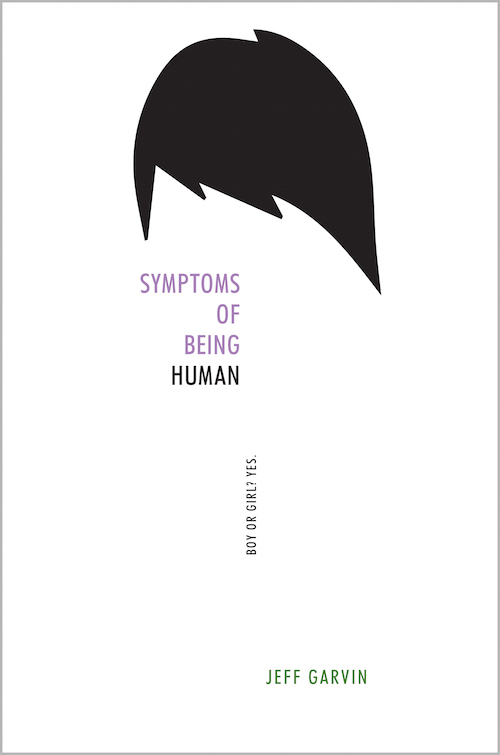 SYMPTOMS OF BEING HUMAN: DELETED SCENE

Click here to access an exclusive deleted scene from Symptoms of Being Human containing a never-before-seen blog post from the protagonist, Riley. *SPOILERS WITHIN!* Don’t read unless you’ve already finished the book.

So if you’ve already read the book, dive on in. If not, you’ll need to buy it, then check back here for this bonus content! I love bonus content. I watch all of the making-of stuff on DVDs. Don’t you? Which means I now have to read Jeff’s book so that I can enjoy the deleted scene. It’s a good thing I just ordered the book for my Kindle!

To buy the book yourself, click here for all of the ordering options.
And don’t forget to enter the contest for a chance to win a ton of signed books by me, Jeff Garvin, and more! To enter, you need to know that my favorite number is 333. Add up all the favorite numbers of the authors on the red team and you’ll have all the secret code to enter for the grand prize!

My very own giveaway

You have a chance to win a fabulous prize pack including signed hardbacks of AFTER THE END and UNTIL THE BEGINNING, 2 fine art postcards of Juneau and Miles by the artist Len-Yan, and 5 signed and dedicated Amy Plum bookplates (to stick in all of your Amy Plum books!) Just rack up points by following the instructions below, and I will put your name in the hat once per point. I will draw randomly at the end of the hunt and announce the winner here on this page. 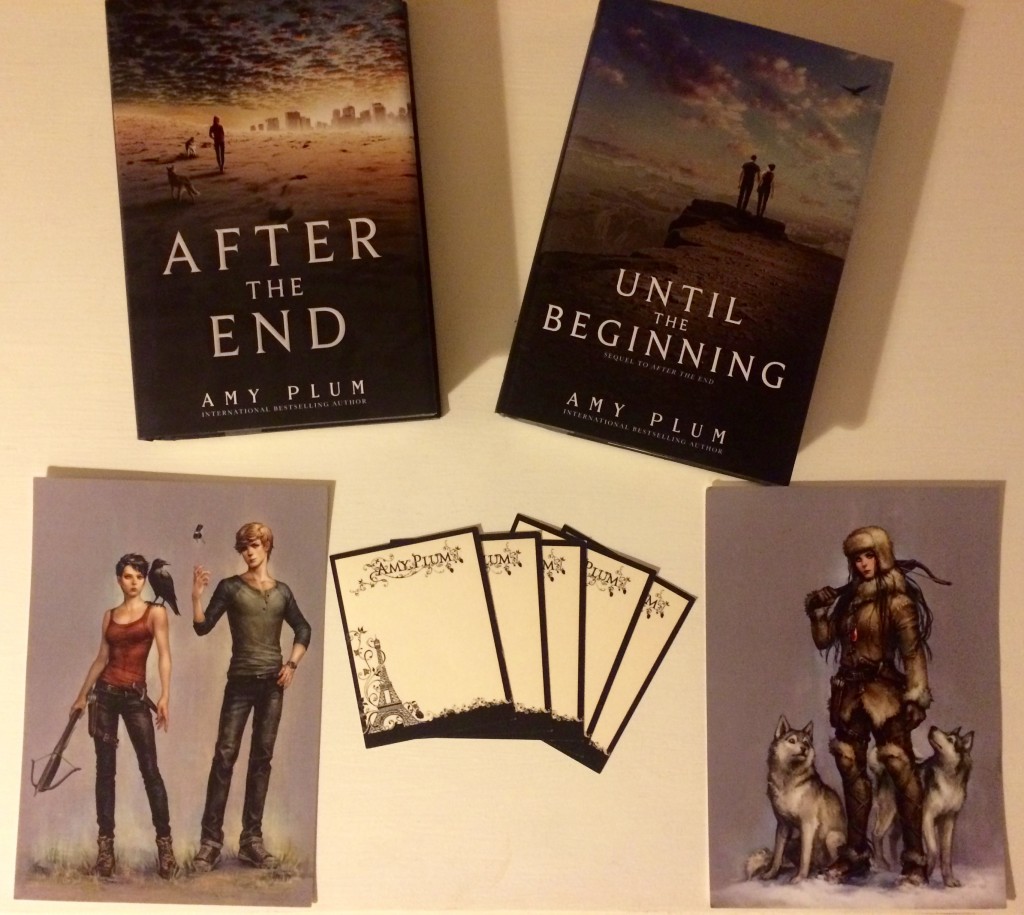 How to get your points:

Note: to be eligible to win you also need to submit a valid entry for the YA Scavenger Hunt grand prize.

To keep going on your quest for the hunt, you need to check out the next author!

147 Comments to YA Scavenger Hunt