On Day 4 of Julesfest, I have chosen the drop-dead (ha!) Nicholas Hoult as our Jules-of-the-Day (who was, by the way, suggested by Geraldine in yesterday’s contest). 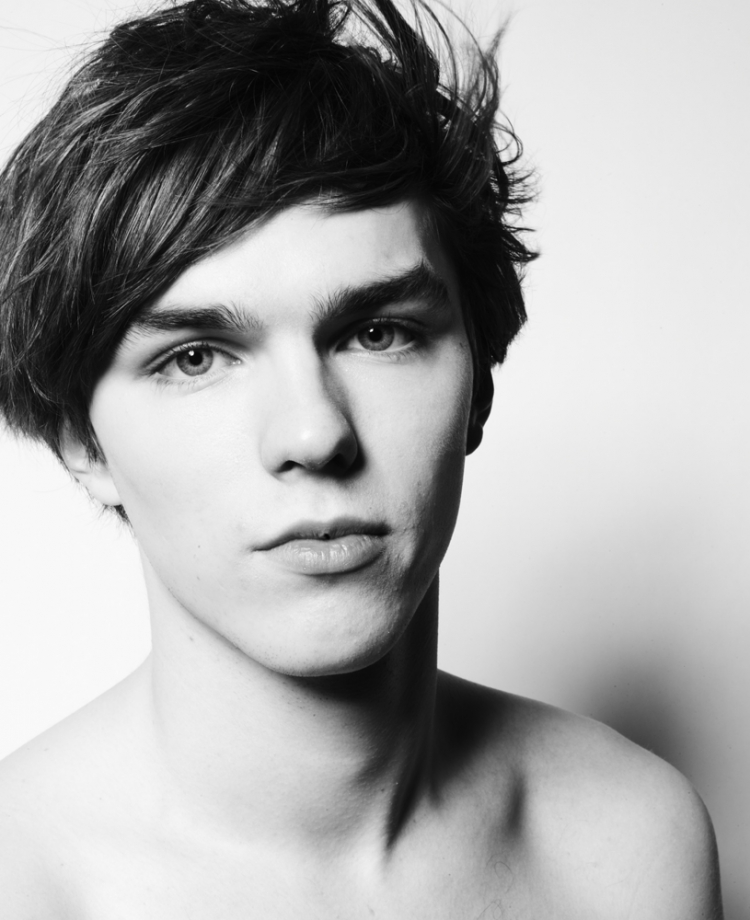 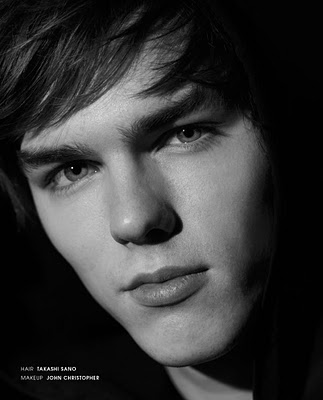 Wasn’t Nicholas smoking hot in Warm Bodies? How many times have you heard people say, “I never thought I’d find a zombie attractive,” in conjunction with that role? Which is why he’d be PERFECT for our Jules!

Today in JULESFEST, I’m giving you something REALLY special. It’s a deleted section from DIE FOR HER, which will give you an idea of the tone of the novella. The reason it was cut: I decided to slow down the rate at which Jules fell for Kate…this seemed a little too abrupt/early. But I think you’ll enjoy it anyway!! The scene occurs right after Jules drags Kate away from Vincent’s bed when she finds him dormant and thinks he is dead.

I think about her all night. This girl who has wormed her way into our lives. How could I not have seen it before: her beauty…her bravery? I was so intent on protecting Vincent that I only saw her as an annoyance, not as a woman.

Vincent spends the night beside her, willing her to be comforted—to sleep—until just after midnight when he re-animates. I’m there when he awakes.

“Jackass,” he whispers feebly. “You scared her. You hurt her.”

“I know,” I reply. “I’ve been kicking myself for it all night.” I go work out in the armory, pushing my muscles until they burn as my penance. And when Gaspard calls us all together into Vincent’s room, I walk right up to her and apologize. She magnanimously shrugs it off with dignity. Like a queen.

During the house meeting, I feel almost proprietary about her. When JB tells her off for intruding into our house, I want to frog-march him out of the room. Which would be treason: JB is my clan leader.

And when she goes to sit next to Vincent on his bed, and I see him passing his calm to her, something visceral moves through me. I want to be the boy this beautiful, strong girl turns to for comfort. I want my hand to be the one she holds. I recognize my jealousy, and I am ashamed.

Vincent has been my friend for half a century. We’ve died side by side, we’ve planned vacations as well as battle tactics, and we’ve gone to war against the numa together. The two of us have spent more hours walking Paris’s streets than can possibly be counted. We’ve literally spent decades together. And now I want what he has.

I know Kate’s not a possession, but he’s the one she was willing to face her fear for last night. He’s the one she watches so carefully, with obvious relief that he’s not dead. Her trust in him allows her to believe the unbelievable: that we are immortal.

I tell myself the feeling will go away—that my jealousy is from having to share my best friend with a human. To watch him be completely consumed with his fascination with her, leaving mere crumbs of personality for me. That my jealousy has nothing to do with the girl herself.

But every time I look at her, I know my justification is ludicrous. I want her body and soul.

I worry about hiding my feelings. Surely everyone can see that I burn for her. Surely she can see it. When JB allows her to leave—making her swear to keep our secret—I volunteer to show her out of the house.

And that’s when I have the revelation: I will be honest. I will say exactly what I think. And everyone, including Kate, will think that I’m kidding. My love of women is so well-established in the minds of my kindred, that everyone will believe I’m just being my “normal flirty self.”

If you liked that, I’m sure you will like Jules’s eNovella DIE FOR HER. If you haven’t ordered it yet for $1.99, you can right here! (I wish I could say that Jules would hand-deliver it, but it’s an eBook, so not technically possible. In any case, he’s a little busy seducing half of Paris and saving people’s lives.) 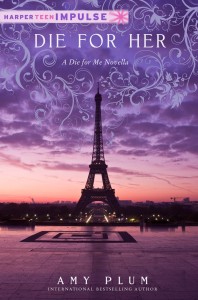 Since today is Day 4 of JULESFEST, today’s contest boasts 4 prizes: 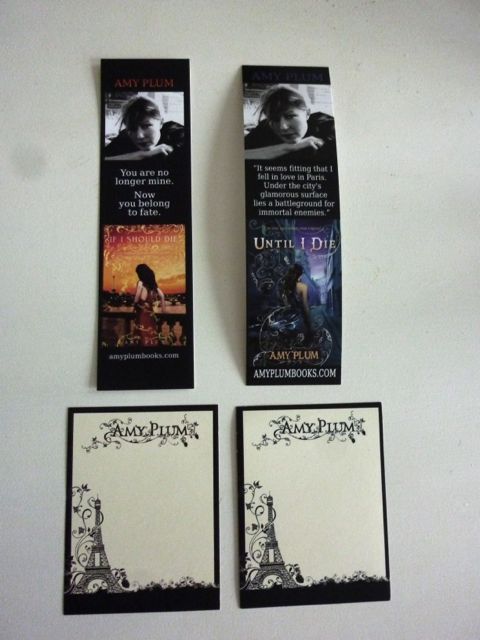 And today, what I want to know is where you would want Jules to take you on your first date. (He’s flying you to Paris for the day, of course!) I will choose randomly from those who comment. Can’t wait to read what you come up with!