Alright I have compiled your suggestions for the IF I SHOULD DIE playlist. Since I specified only one song, for those who gave me several songs, I took the first song you listed. If that one was already taken by someone else, I put the second song on your list, etc.

For the complete list of your suggestions, click here or copy and paste spotify:user:1223747598 into your web browser’s url field.

The following were not in Spotify, but some have links:

A la Vie a la Mort, Nolwenn Leroy
Forever and always by Parachute
If i should die by Big Krit
“Even If It Breaks Your Heart” by Eli Young Band
Broken Pieces – Apocalyptica ft. Lacey
My Darkest Days – Still Worth Fighting For
The Titantic song by Celine Dion
Kiss Me Slowly by Parachute (this is already the theme for UNTIL I DIE)
Til the Casket Drops by ZZ Ward
Memories That Fade Like Photographs– All Time Low
Don’t You Dare – Alexz Johnson
In The Mourning by Paramore
‘Heart on Fire’ by Jonathan Clay
Better Dig Two by the Band Perry
Real Emotion by Sweetbox
Give Me A Sign de Breaking Benjamin
Rosi Golan featuring William Fitzsimmons – Hazy
Just Perfect by Tracy Bonham
Wherever you will go by Charlene Soraia.
State of Grace by Taylor Swift.
I’ll find you by Kerli

Now I have to actually listen to all of them! (It might take a few more days.)

If you haven’t already seen the UNTIL I DIE trailer (or even if you have and want to watch it again) here it is:

Want to see something pretty?

How about the cover of DIE FOR HER? 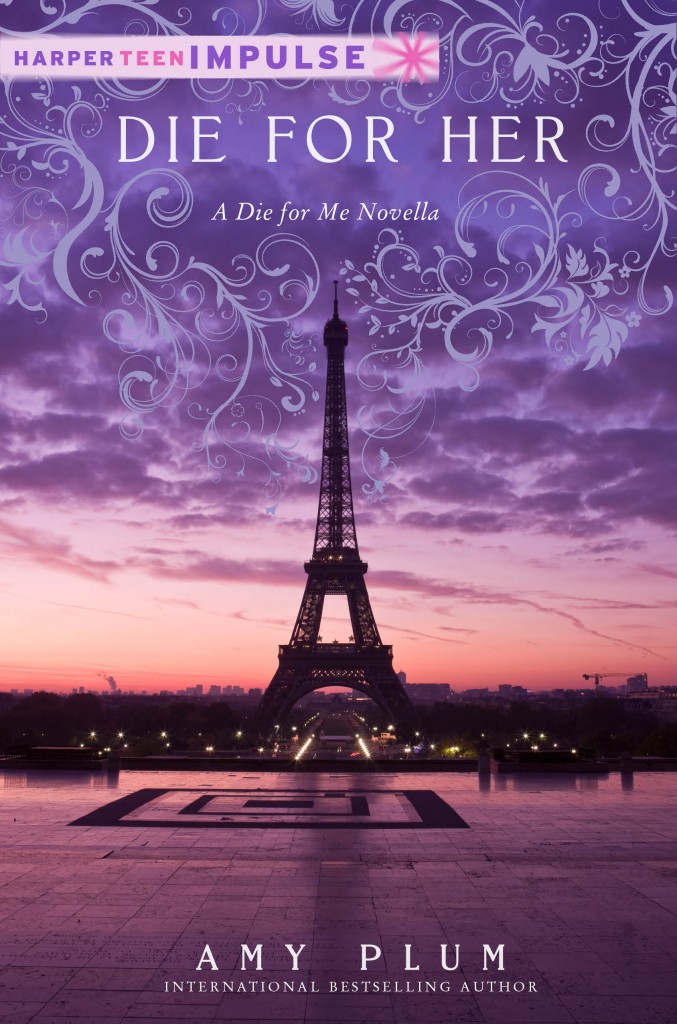 And here is the official summary:

Set in the romantic and death-defying world of the international bestselling Die for Me trilogy, this digital original novella follows Jules, a brooding, immortal French artist who has fallen in love with his best friend’s girlfriend.

Jules Marchenoir is a revenant-an undead being whose fate forces him to sacrifice himself over and over again to save human lives. He’s spent the better part of the last century flirting his way through Paris, but when he met Kate Mercier, the heroine from Amy Plum’s Die for Me trilogy, he knew his afterlife had changed forever and he had found the love of his life. Until Kate fell for his best friend, Vincent. Now Jules is faced with an impossible decision: choosing between his loyal friend and a love truly worth dying for.

Finished on Christmas day, this e-book will be available on April 2 – one month before IF I SHOULD DIE is released. You can already order it here for $1.99!!

IF I SHOULD DIE playlist contest

Though it may seem I’ve been dormant the last couple of weeks, I assure you I am 100% reanimated and ready to start 2013 with my first CONTEST MONDAY!!!

I want to start gathering together songs for the IF I SHOULD DIE playlist. Everyone can submit 1 song that they think would be a good match for IF I SHOULD DIE. I realize you haven’t read it yet, but think action-packed thriller with a good dose of mystery and romance and maybe some heartbreak. A cinch, no? 🙂

I will leave this open for a week so that you can have time to think about it. I will choose around 10 songs for the list (of course I have a few of my own I want to use in addition). Everyone who gets their song on the list will win a signed bookmark or signed bookplate. But the one song I choose as the book’s theme song will win an ARC of IF I SHOULD DIE. 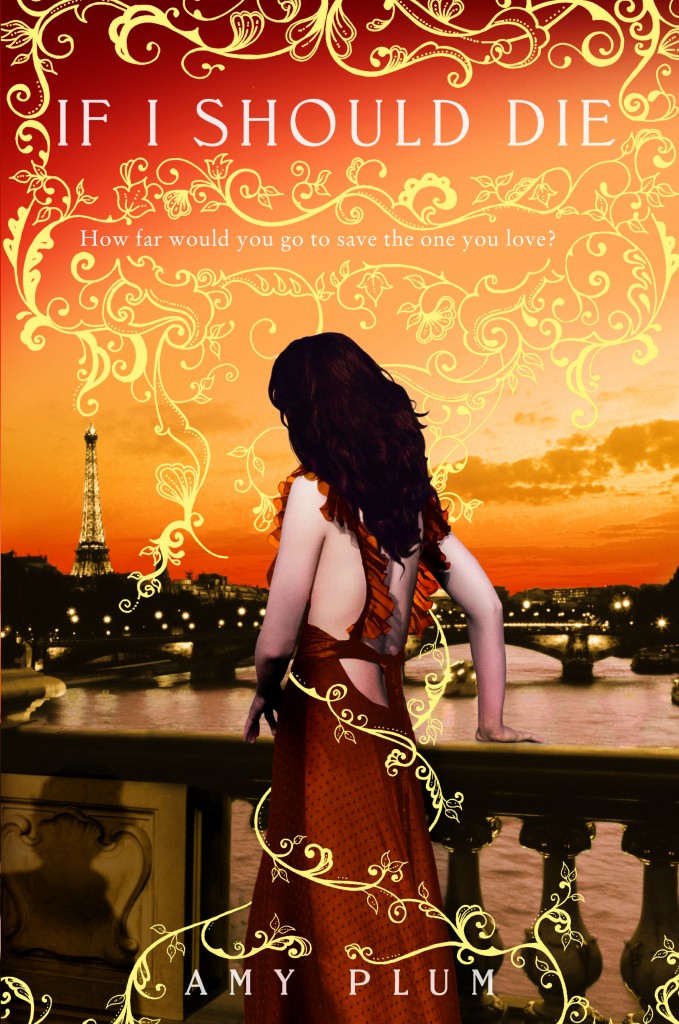 I’ll give you guys 1 week to enter your suggestions in the comments below. One entry per person. This is international, as usual. On your marks…get your headphones on…and GO!

(Make sure your song isn’t already on the UNTIL I DIE playlist or DIE FOR ME playlist! If it is, I will let you vote below a second time!)